Distance from the sea:20 m

Privlaka is a small peninsula 18 km from the city centre of Zadar that connects on its eastern side with the royal town of Nin.
It is located on the regional road Zadar-Nin- Vir island.

Privlaka abounds with long, shallow, sandy beaches, clean sea and a beautiful promenade that stretches along the coast of the entire peninsula. This beautiful little peninsula is perfect for relaxing and enjoying the crystal clear sea, games in the sand and long walks along the sea on the 8-kilometre-long promenade which, in the evening, offers stunning sunset views. The most spectacular view of them all is definitely from Cape Punta Artić, the westernmost point of land in Dalmatia.
Due to the favourable winds on the north side of Privlaka, the area of Sabunike is home to one of the most famous surfing destinations.

The people of Privlaka are famous for their ‘Sabunjari’, people who painstakingly removed the sand from the sea, and after the World War Two participated in rebuilding the city of Zadar, which is only a 15 minute drive away.
In addition to the numerous sacred monuments of Christianity from the 14th century, the people of Privlaka are extremely proud of the church of St Vitus from the 13th century and the Church of St Barbara, which was built during the Homeland War, and the parish Church of the Birth of the Blessed Virgin Mary from the 19th century, which is among the most beautiful specimens of classicist architecture in Dalmatia. The wells of Privlaka, once a source of water and life, have also remained preserved. Today, 12 such wells have been preserved. The most famous among them is the Sokolar well, which was mentioned in the 1st Croatian novel. 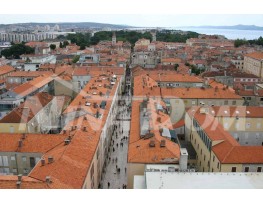 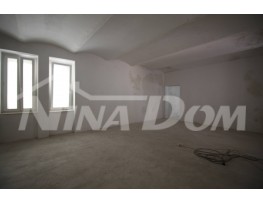 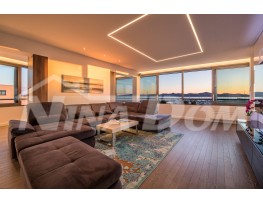 My favorites
Show all Remove all

You can add up to 12 real estate to Favorites, if you want to add this real estate please delete one already selected.

Are you sure you want to delete all selected real estate from Favorites?